Begin each day by telling yourself 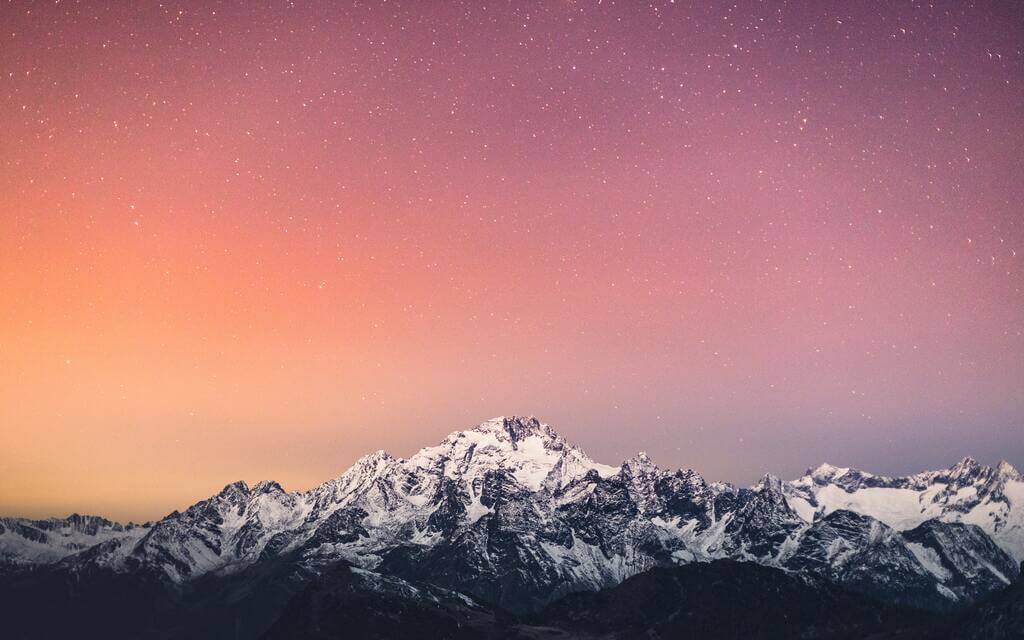 Begin each day by telling yourself:

Today I shall be meeting with interference, ingratitude, insolence, disloyalty, ill-will, and selfishness all of them due to the offenders` ignorance of what is good or evil.

But for my part I have long perceived the nature of good and its nobility, the nature of evil and its meanness, and also the nature of the culprit himself, who is my brother (not in the physical sense, but as a fellow creature similarly endowed with reason and a share of the divine);

therefore none of those things can injure me, for nobody can implicate me in what is degrading.

Neither can I be angry with my brother or fall foul of him; for he and I were born to work together, like a man`s two hands, feet or eyelids, or the upper and lower rows of his teeth.

To obstruct each other is against Nature`s law - and what is irritation or aversion but a form of obstruction. 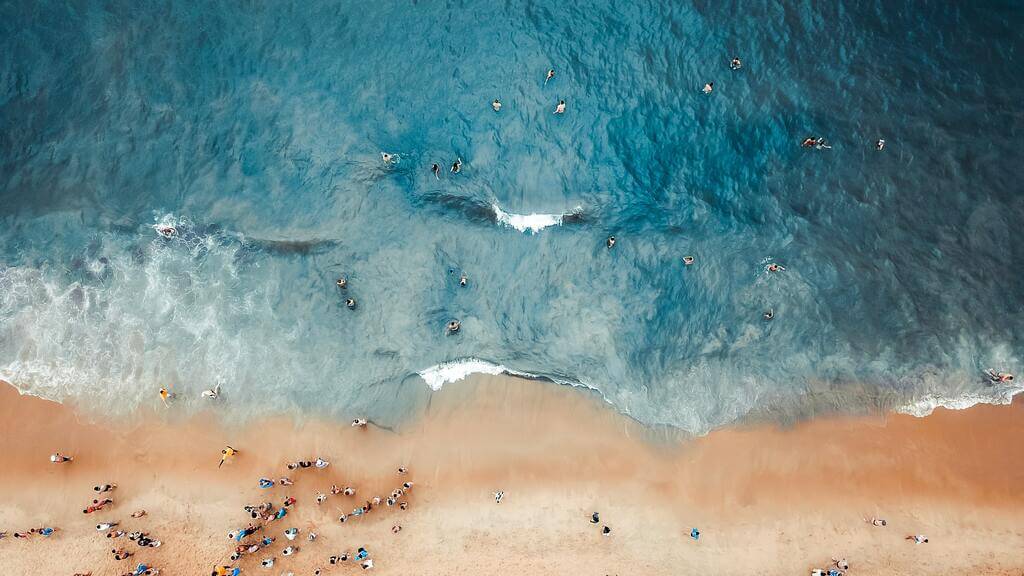 The first was that of ignorance. It consists in not knowing, not understanding, that life is an evil and an absurdity. People of this sort-chiefly women, or very young or very dull people-have not yet understood that question of life which presented itself to Schopenhauer, Solomon, and Buddha. They see neither the dragon that awaits them nor the mice gnawing the shrub by which they are hanging, and they lick the drops of honey, but they lick those drops of honey only for a while: something will turn their attention to the dragon and the mice, and there will be an end to their licking. From them I had nothing to learn-one cannot cease to know what one does know.

The second way out is epicureanism. It consists, while knowing the hopelessness of life, in making use meanwhile of the advantages one has, disregarding the dragon and the mice, and licking the honey in the best way, especially if there is much of it within reach. Solomon expresses this way out thus: "Then I commended mirth, because a man hath no better thing under the sun, than to eat, and to drink, and to be merry: and that this should accompany him in his labour the days of his life, which God giveth him under the sun.

"Therefore eat thy bread with joy and drink thy wine with a merry heart. ... Live joyfully with the wife whom thou lovest all the days of the life of thy vanity ... for this is thy portion in life and in thy labours which thou takest under the sun. ... Whatsoever thy hand findeth to do, do it with thy might, for there is not work, nor device, nor knowledge, nor wisdom, in the grave, whither thou goest."

That is the way in which the majority of people of our circle make life possible for themselves. Their circumstances furnish them with more of welfare than of hardship, and their moral dullness makes it possible for them to forget that the advantage of their position is accidental, and that not everyone can have a thousand wives and palaces like Solomon, that for everyone who has a thousand wives there are a thousand without a wife, and that for each palace there are a thousand people who have to build it in the sweat of their brows; and that the accident that has today made me a Solomon may tomorrow make me a Solomon`s slave. The dullness of these people`s imagination enables them to forget the things that gave Buddha no peace-the inevitability of sickness, old age, and death, which today or tomorrow will destroy all these pleasures.

The third escape is that of strength and energy. It consists in destroying life, when one has understood that it is an evil and an absurdity. A few exceptionally strong and consistent people act so. Having understood the stupidity of the joke that has been played on them, and having understood that it is better to be dead than to be alive, and that it is best of all not to exist, they act accordingly and promptly end this stupid joke, since there are means: a rope round one`s neck, water, a knife to stick into one`s heart, or the trains on the railways; and the number of those of our circle who act in this way becomes greater and greater, and for the most part they act so at the best time of their life, when the strength of their mind is in full bloom and few habits degrading to the mind have as yet been acquired.

The fourth way out is that of weakness. It consists in seeing the truth of the situation and yet clinging to life, knowing in advance that nothing can come of it. People of this kind know that death is better than life, but not having the strength to act rationally-to end the deception quickly and kill themselves-they seem to wait for something. This is the escape of weakness, for if I know what is best and it is within my power, why not yield to what is best? ... I found myself in that category.

So people of my class evade the terrible contradiction in four ways. Strain my attention as I would, I saw no way except those four. One way was not to understand that life is senseless, vanity, and an evil, and that it is better not to live. I could not help knowing this, and when I once knew it could not shut my eyes to it. The second way was to use life such as it is without thinking of the future. And I could not do that. I, like Sakya Muni, could not ride out hunting when I knew that old age, suffering, and death exist. My imagination was too vivid. Nor could I rejoice in the momentary accidents that for an instant threw pleasure to my lot. The third way, having understood that life is evil and stupid, was to end it by killing oneself. I understood that, but somehow still did not kill myself. The fourth way was to live like Solomon and Schopenhauer-knowing that life is a stupid joke played upon us, and still to go on living, washing oneself, dressing, dining, talking, and even writing books. This was to me repulsive and tormenting, but I remained in that position.

It was like this: I, my reason, have acknowledged that life is senseless. If there is nothing higher than reason (and there is not: nothing can prove that there is), then reason is the creator of life for me. If reason did not exist there would be for me no life. How can reason deny life when it is the creator of life? Or to put it the other way: were there no life, my reason would not exist; therefore reason is life`s son. Life is all. Reason is its fruit yet reason rejects life itself! I felt that there was something wrong here.

The work is accomplished, and there is no resting in it 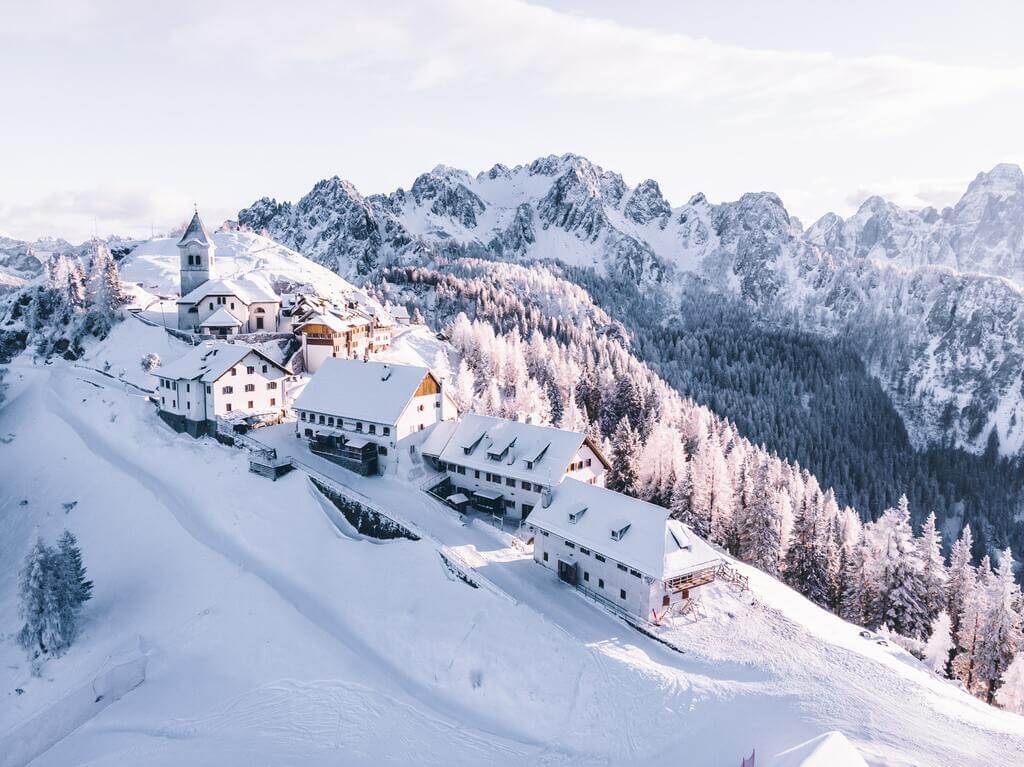 Therefore the sage manages affairs without doing anything, and conveys his instructions without the use of speech.

The work is done, but how no one can see;
`This this that makes the power not cease to be. 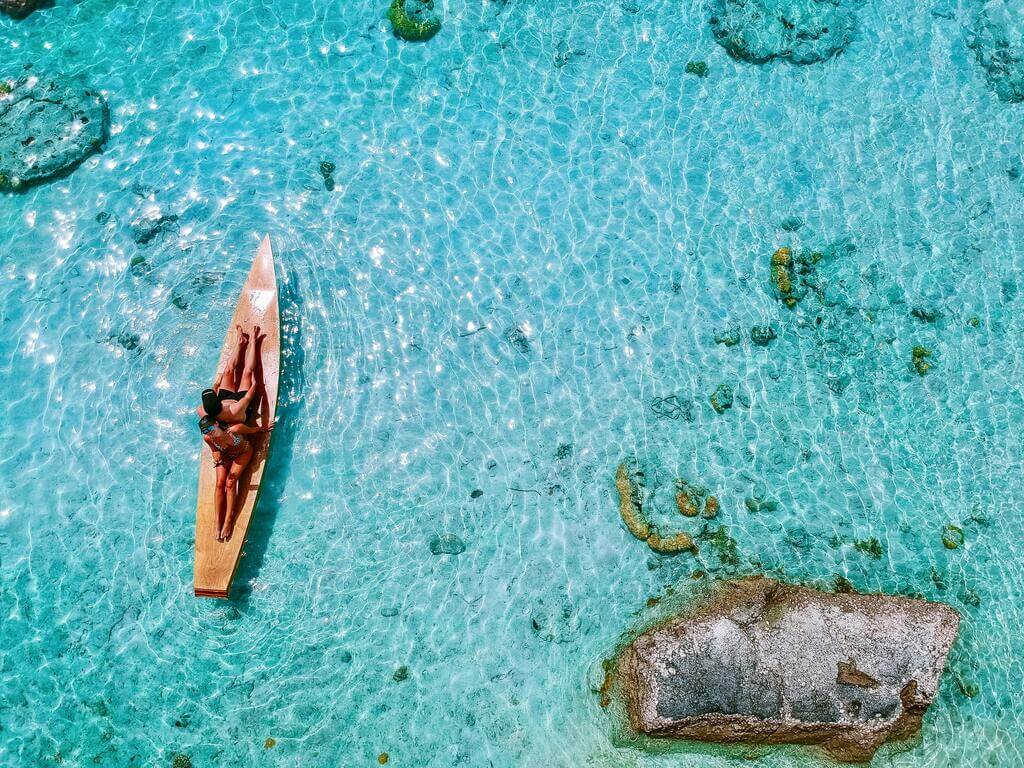 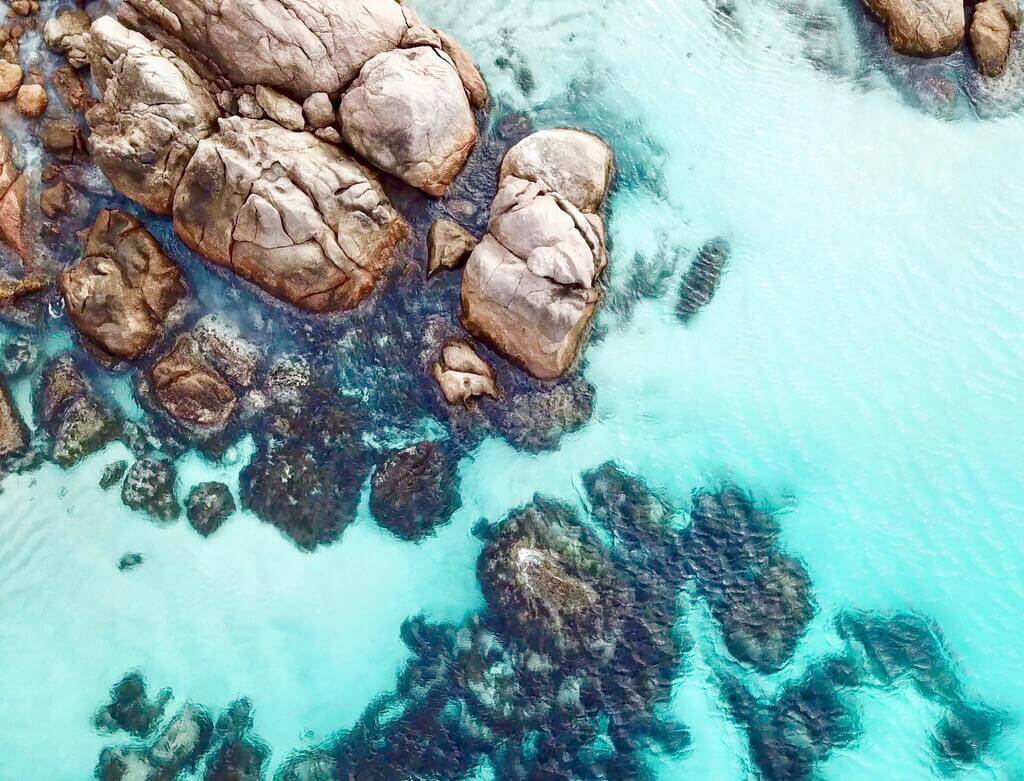 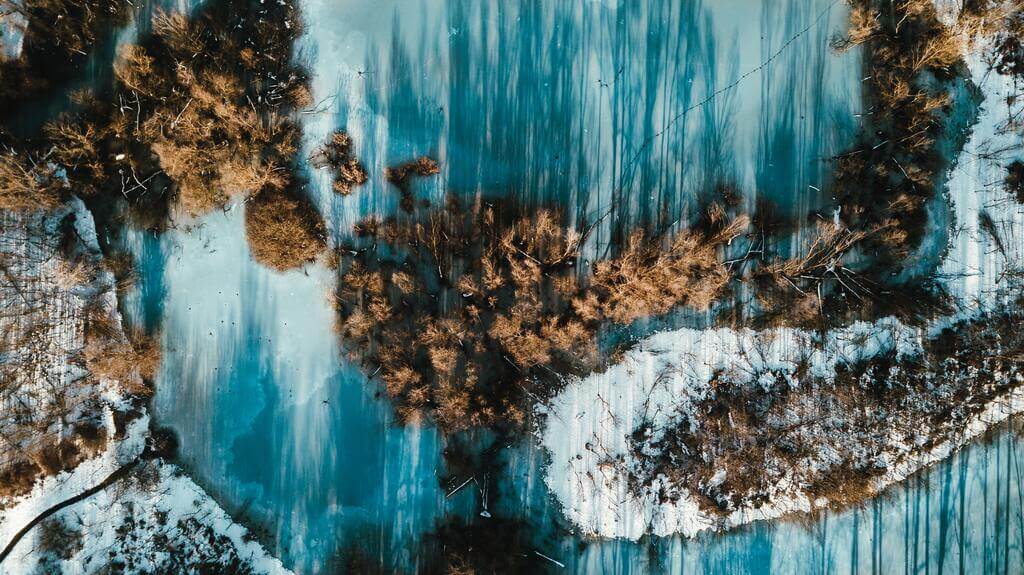 Begin each day by telling yourself
Confession
The work is accomplished, and there is no resting in it
Etiam leo nibh, consectetur nec orci et, tempus tempus ex